As we anxiously anticipate the arrival of the mobile-first index, we take a look back at some of the previous updates and the way in which they shaped the digital marketing industry, starting with the big 4…

Google released the Panda algorithm update in February 2011, targeting sites that have duplicated, plagiarised or thin content as well as those that engaged in the very out-dated SEO tactic of keyword stuffing.

Through this update, sites were assigned a quality score that was then used as a ranking factor. This resulted in a high proportion of ‘low quality’ sites seeing their rankings plummet.

The screenshot above represents a site’s visibility performance, within the Sistrix tool. As the graph clearly shows, the site incurred an algorithmic penalty following the release of Panda, in 2011. This led to a significant decline in the site’s visibility, which will in turn have impacted traffic performance.

Panda became a part of the core algorithm in January 2016, meaning penalties and recoveries are faster.

It is absolutely vital to ensure your content strategy focuses on relevant and informative content designed to fulfil user query, avoiding the ultimate SEO no-no in keyword stuffing. Content duplication is another area of caution, with penalties given to anyone being seen to duplicate content across multiple platforms.

Probably the most infamous of all the algorithm updates, there were several rollouts of Penguin; from 1.0 in 2012 to 4.0 in September 2016 before becoming a real time release, meaning the update is constantly on the look out for ‘spammy’ sites.

The Penguin update focuses on links, in particular sites that are buying or obtaining links through networks with the sole intention of boosting Google rankings. Each release of the update can lead to a penalty for those sites that have been engaging in spamming activity, or recovery for those that have taken action to remove bad links.

Penguin is another update that leads to a significant drop in rankings, hurting the overall performance of the site in terms of visibility, traffic and ecommerce functions, an example of which can be seen in the below screenshot….

Before Penguin became a real time release, sites penalised by the update would have to wait months, even years in some cases, before being able to experience recovery. Although it is now far easier to come away from the penalty, it is certainly one to avoid, as there are no guarantees that previous performance will be restored.

A good backlink profile is the best way to avoid falling victim to the Penguin update – carrying out a regular link audit and securing good quality links back to your site can prevent harm.

The release of the Hummingbird update in August 2013 was a significant change and one that saw the beginning of semantic, conversational and contextual search with the need to further understand and consider user query; something that became an integral part of digital content strategies.

An explanation on these new forms of search can be found below:

The main premise of the update was for Google to place more emphasis and meaning on the intent of search queries, rather than just focusing on the words. Say hello to long-tail queries, with users needing answers to specific questions, content marketers needed to adapt their efforts to fulfil user query. This called for more in-depth content with a particular focus on relevancy, something that goes beyond the Knowledge Graph and the call for more in-depth information.

This update was unlike its predecessors as there were no obvious signs of penalty for failing to fulfil elements of the release. Instead, Hummingbird was designed to completely overhaul the core algorithm, creating a new chapter within digital marketing.

Another huge change to the Google algorithm was the release of the mobile friendly update in April 2015. The main aim of the update was to boost mobile friendly pages within mobile search results, rewarding those that were making sure their sites were optimised for mobile.

The update led to ranking and traffic changes, with those already in line with mobile reaping the benefits. For those that were not, a loss of position and performance was experienced, serving as a healthy reminder that sites need to be optimised.

This update was released for a second time in 2016, allowing those that had made changes to their sites to see uplift in mobile rankings and traffic.

This update was the starting point of the mobile first approach with the Mobile First Index expected in 2017.

Other algorithmic updates to consider…

Of course, Google has not stopped at just 4 algorithmic updates, with some perhaps lesser known, yet still important updates, detailed below…

Pirate first rolled out in 2012 targeting sites that engaged in piracy through illegal video, movie and song streaming were penalised, demoting their rankings and the way in which their results were displayed.

Designed to change local listings, Pigeon was released in 2014 to help to provide useful, relevant and accurate local searches. This update is not penalty based, instead aiming to update Google’s core algorithm.

A further update to local search in September 2016, businesses need to ensure their ‘my business page’ is up to date in order to appear for local searches.

The most recent update to the algorithm, Hawk was released in August 2017 and focuses on reducing the geographic area of the local search filter, allowing more businesses to appear for specific search queries. 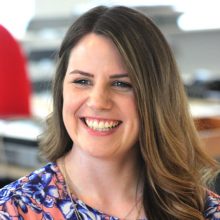 Jess is an experienced digital account manager having worked in a range of agency roles – including client services - for six years. She graduated with an honours degree in journalism and has developed into an accomplished content writer.

When Jess is not overseeing client accounts and measuring KPIs, she keeps herself fit at the local gym, raises funds for local charities, including a trek up Snowdon and is an avid fan of Jenson Button – pity he has retired as an F1 driver!

Her high octane F1 passion clearly comes from her father, who was a professional Danish speedway rider. She spends time both here in the UK and in Denmark enjoying the company of both family and friends. 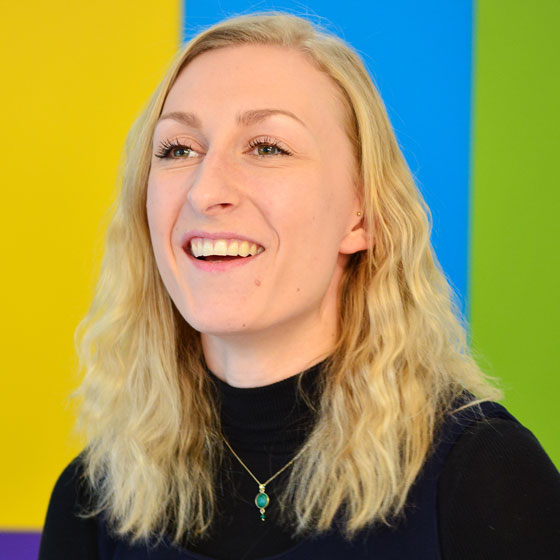 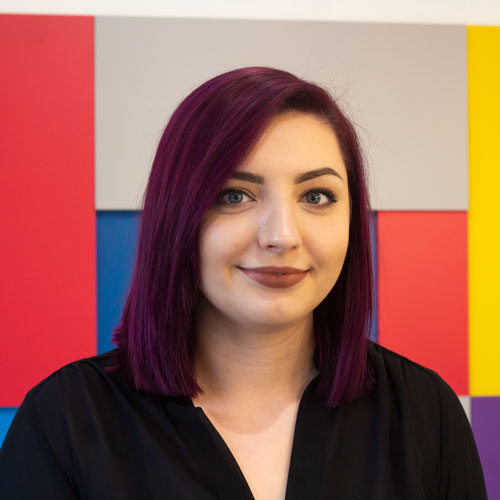