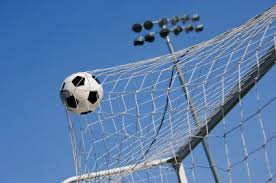 The billionaire owner of Newcastle United football club Mike Ashley has an interesting approach to PR.  The man behind the multi million pound Sports Direct empire has banned the local newspapers from St James’ Park.

Their crime?  Reporting on an increasingly large group of club supporters who dislike the way he is running the club and who chose to march through the city streets to protest at his continuing ownership and management style.

The Evening Chronicle refused to call the ground The Sports Direct Arena when Mr Ashley tried to rename it.  St James’ Park has almost cathedral-like status on Tyneside.  He eventually backed off and reverted to the traditional name.  The paper has also been critical of some of his management appointments.

Fundamentally, it is Mike Ashley’s club.  He can ban whoever he likes.  He can call the ground whatever he likes.  He can advertise his Sports Direct business on every hoarding without paying an extra penny to Newcastle United Football Club.  In simple terms, he doesn’t seem to care about public reaction to his decisions.

By banning the three main newspapers in the city however, he has simply exacerbated the situation.  Newcastle United and the local media need each other.  Their audience is largely the same.

Mr Ashley has scored a massive own goal – turning yet more supporters against him.  His actions appear arrogant and petty.  Surely, the preferred PR solution would have involved a face to face meeting to discuss their issues and explain their thinking, bringing the media closer to the club.  Both parties actually want the same thing ultimately – success on the field.  Both would then benefit financially.  So why the angst?

The club has a long history of a confused and bewildering approach to PR.  The club’s ultimate gamble?  That the loyal supporters are so passionate that they will never desert their beloved Newcastle United, whoever is in charge!

The Newcastle Evening Chronicle has an interesting take on the issue online. 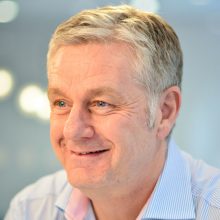 A former journalist, Peter founded Media Matters back in 1994, having worked for a number of newspaper publishing groups across East Anglia and the East Midlands in senior editorial roles.

He began the business from converted outbuildings next to his home near Stamford before moving to offices in Lynch Wood back in 2007 to cope with increasing client workloads.

Peter has now stepped back from the coal-face of the business but still provides support to the Media Matters’ team and to some clients. 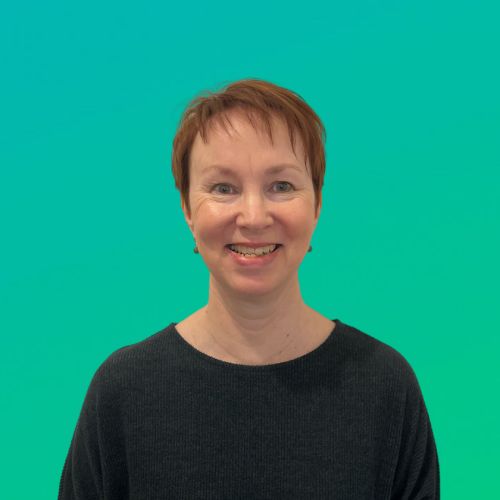 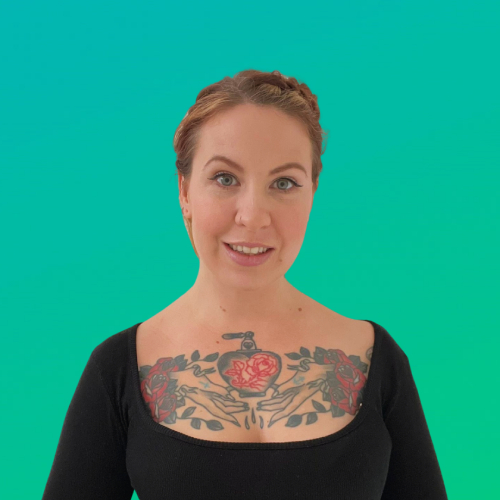 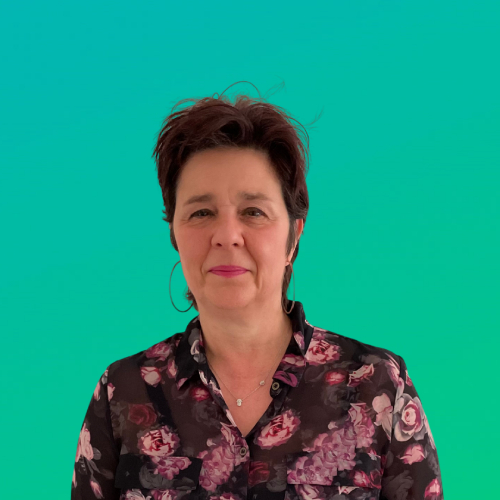 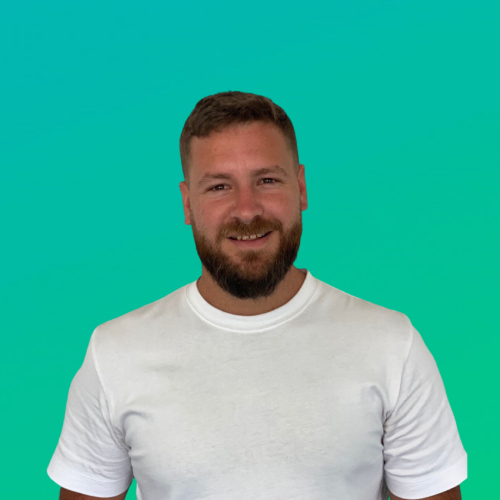 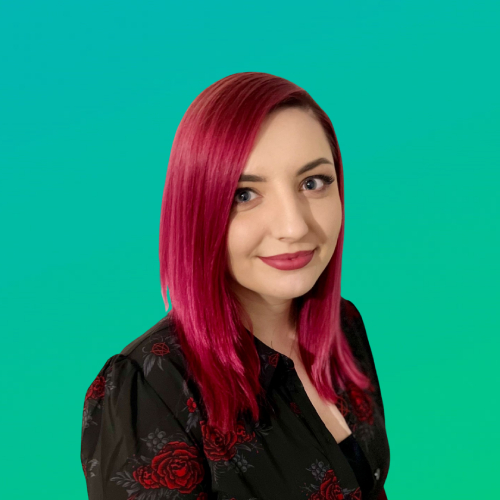 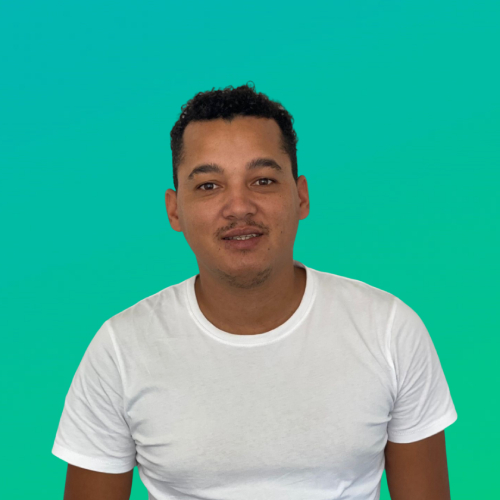